All pool players, male or female, of any age and skill level, are welcome to participate in all Tour events, and membership is always free!

An “amateur status player” may participate in both the open and amateur divisions. Amateur status players may also graduate to open status, through their progress on Tour. The tournament director will coordinate match schedules for amateur players competing in both divisions, during an event weekend.

Below is a list of players who have competed on Tour, and are considered open status players. This list will give you a better idea of who we consider to be, open status. If you have a question about your status, please contact us through our website. 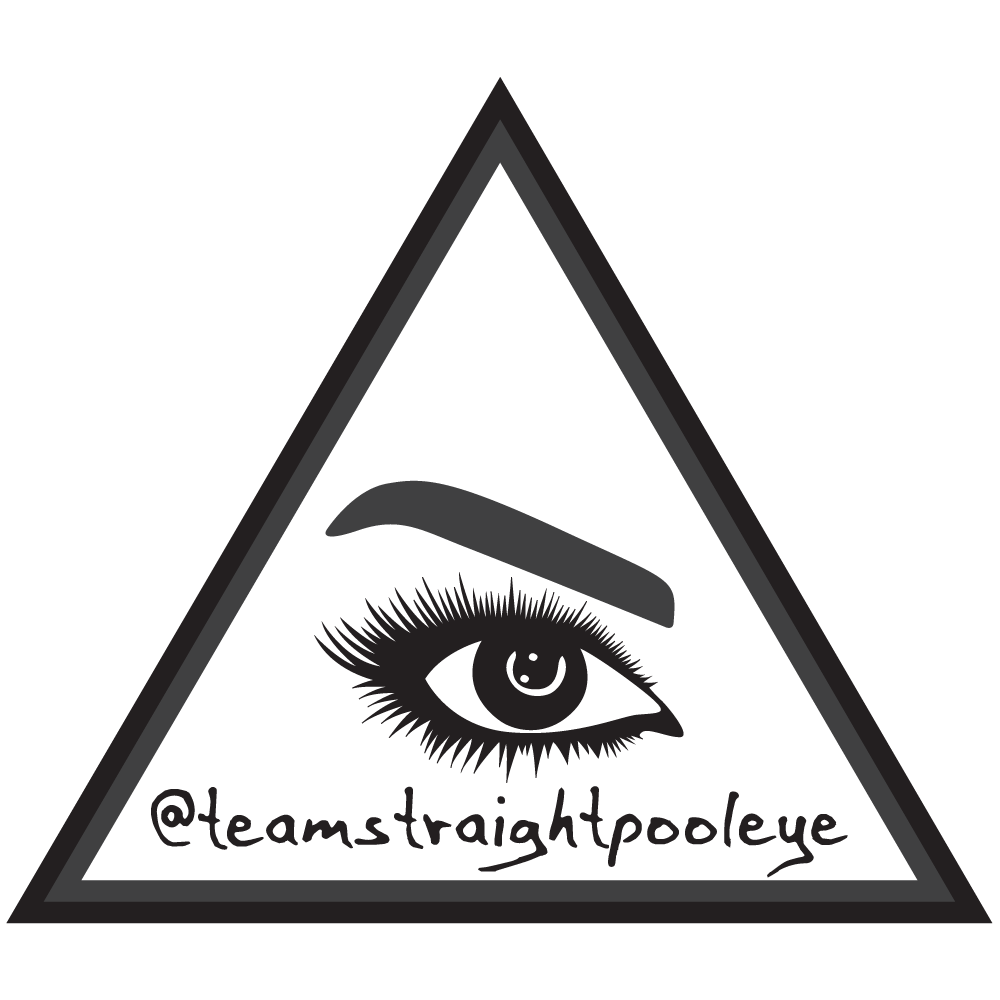 View us in these publications